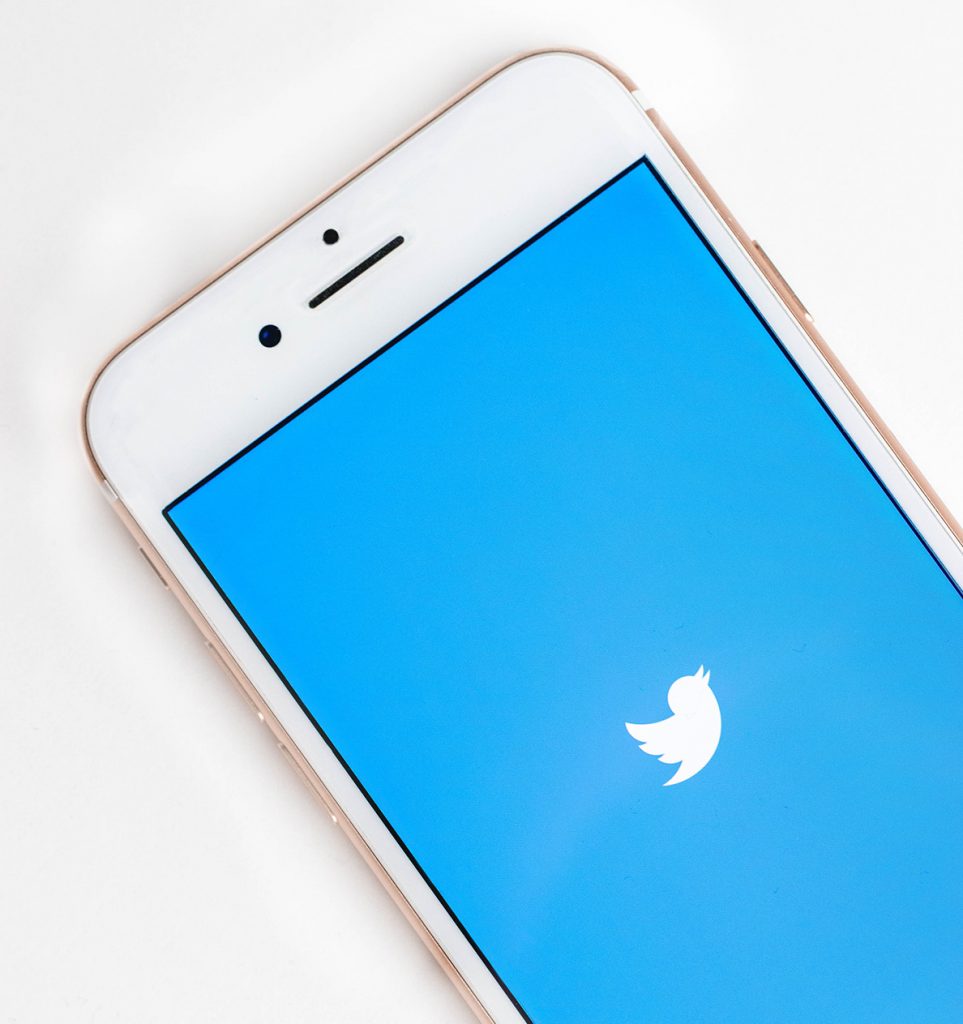 Twitter currently has 15 million active UK users and is a fantastic place to build a community of people and create leads for your business. Whatever your specialised product, service or niche, you’ll find your people on Twitter.

To get followers on Twitter, it’ll need a bit of kick starting. To build your community, follow some accounts and interact with them. Use the search function to find accounts who’ve shown themselves to be interested in your product or service, or more generally share your interests.

Are you a business that only trades locally? You could follow other local accounts and say hello. If you sell a unique drill fitting that would help tradespeople nationwide or globally, follow tradespeople.

Others won’t follow back but their tweets will start to appear in your timeline and if you interact with them, they may end up following you down the line.

Initially it’s a bit contrived and maybe a tad artificial but over time you should find it starts to grow organically and becomes much more natural.

The more original and genuine your content is the more likely people are to engage with it. One of your own photos will probably resonate better than a random photo off the internet. Your own musings and questions are also more likely to illicit response than posting random quotes.

Don’t tweet anything too divisive, but be yourself, and try not to agonise over what to tweet.

I treat Twitter like a breakfast networking club. On Twitter, the bio in my profile is my 30-second pitch. Occasionally I’ll share a tweet about a project that we’re working on and pin it to my profile so that anyone who looks sees an example of our work.

Beyond that I don’t talk about business much at all. Friday gin and tonic after a tough week? Tweet a picture. A special view from my walk? Tweet that. If most of my tweets were essentially adverts for my business, chances are that followers would mute or unfollow me.

There are definitely exceptions to this. If you produce new and different work every few days, share it with abandon. People will enjoy seeing it, especially art, photography, anything creative.

The right people make Twitter a pleasure. I have nice interactions every day. It doesn’t feel like work but being on Twitter has brought us clients.

I try to be genuine when interacting with people. I comment on tweets that interest me or make me smile. I retweet if it might interest or help others. If a tweet made me smile or laugh, I’ll retweet in the hope of spreading that.

We build websites for small businesses and while I do follow other small businesses, I also follow loads of personal accounts. I’m not trying to sell them anything but the interactions I have with them are their own reward. You never know when they might recommend you on to someone who does need your services.

There is much more to Twitter than I’ve mentioned here. Look out for more tips in a future blog post, talk to us about social media and come and say hello to me @lodgedigital on Twitter! 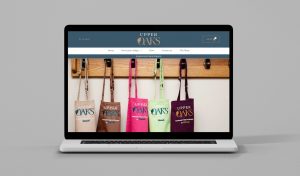 The internet is a visual medium. Photography sets the whole tone for your website, while building visitor confidence in your brand. Surfing the net, there’s 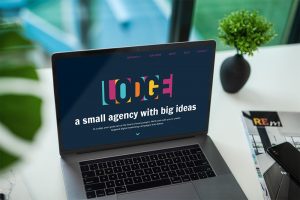 Is your current website working for you? Ours wasn’t. We launched in 2018 and our website was our first project for Lodge. A friend created

The internet is a visual medium. Photography sets the whole tone for your website, while building visitor confidence in your brand. Surfing the net, there’s

Is your current website working for you? Ours wasn’t. We launched in 2018 and our website was our first project for Lodge. A friend created